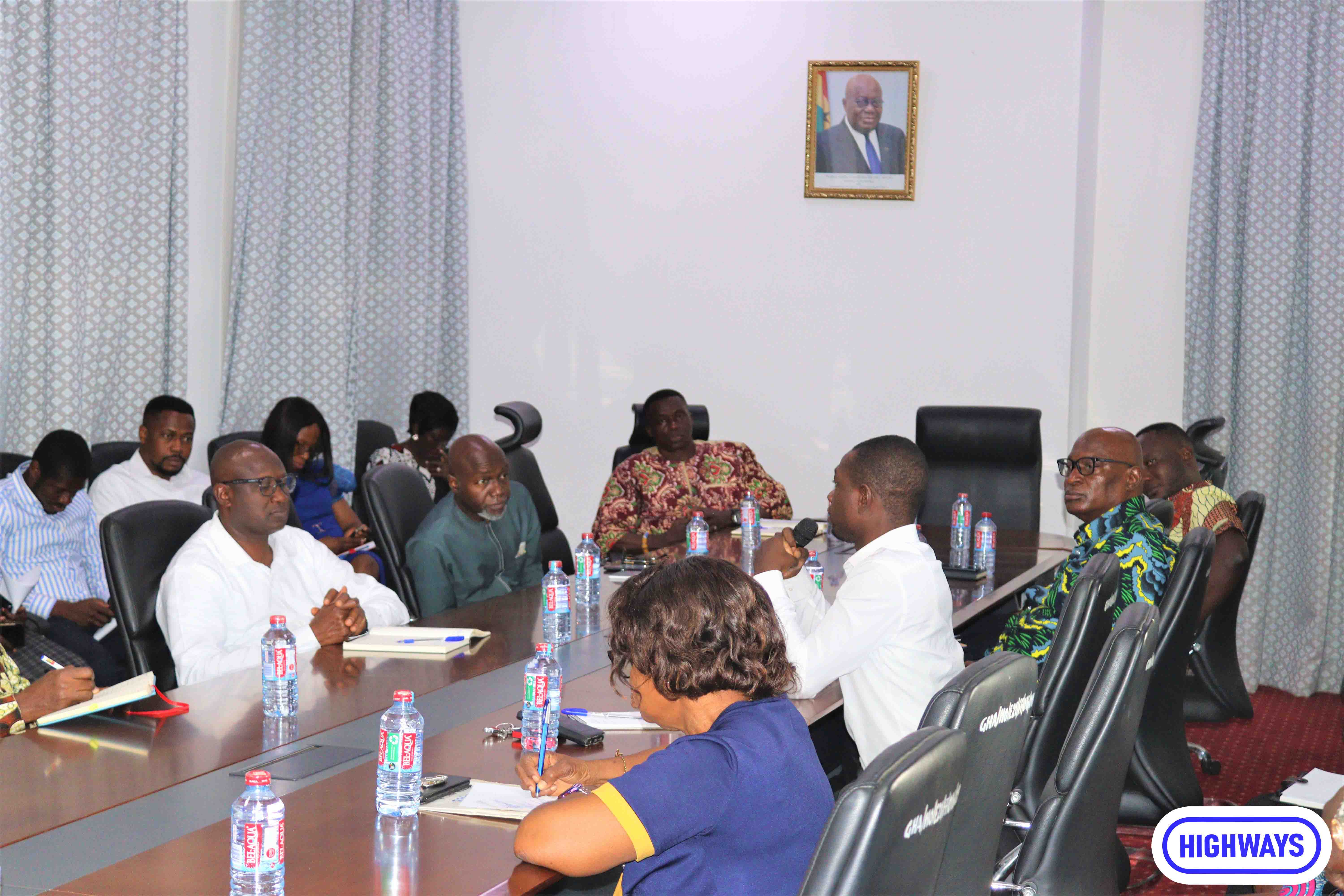 MIS Holds the Second Phase of the Smart Workplace System with Management, Directors, and Managers of GHA

In an effort to champion the digitalization agenda of the Ghana Highway Authority (GHA), Management Information System (MIS), in collaboration with the Project Team from Messrs - eSolutions Consulting, organized a kickoff meeting on the Smart Workplace phase II project. This is to help management and staff communicate better and as well reduce operational cost of doing business.

The Director of MIS, Mr. Foster Lelekeke, in his brief remarks before the commencement of the meeting, noted that Management, Directors and Managers of the Authority were the focal point of the meeting. This is because they would serve as change agents in championing the cause by disseminating the information to the rest of their staff in the various divisions.

He also emphasized the need of digitizing the operations of GHA which included the provision of total information visibility, the ability to retrieve information faster, reduction of production cost, consolidation of data storage, and to enable staff work effectively from outside the office when the need arises.

The Resource person, during his presentation, also reiterated the relevance of the digitalization agenda of GHA. He stated that the Smart Workplace portal which has been downloaded on every computer in the Authority has Staff hub, Teams, E-memo, IT help desk, Announcement requests, E-leave among other related office applications. He further disclosed that the portal was well automated that it could be accessed anywhere one finds him or herself. He also added that emails would serve as the main notification channel, hence, when a staff logs onto the portal, the system easily identifies the person.

In a response to the issues of confidentiality and security, the resource person explained that the portal provides for a personalized view, hence, security on the system is guaranteed.

Summing up the detailed presentation, the resource team urged management to fast track the necessary processes to roll out the system in the shortest possible time as it would be of a great support to the Authority.

The Dy. Chief Executive (Admin), Ing. Nana Kwasi Agyapong, in his concluding remarks, lauded the organizers and resource persons for the great initiative. He, however, clarified that the Authority cannot go completely paperless since the transitioning is a process and so it has to be a gradual. 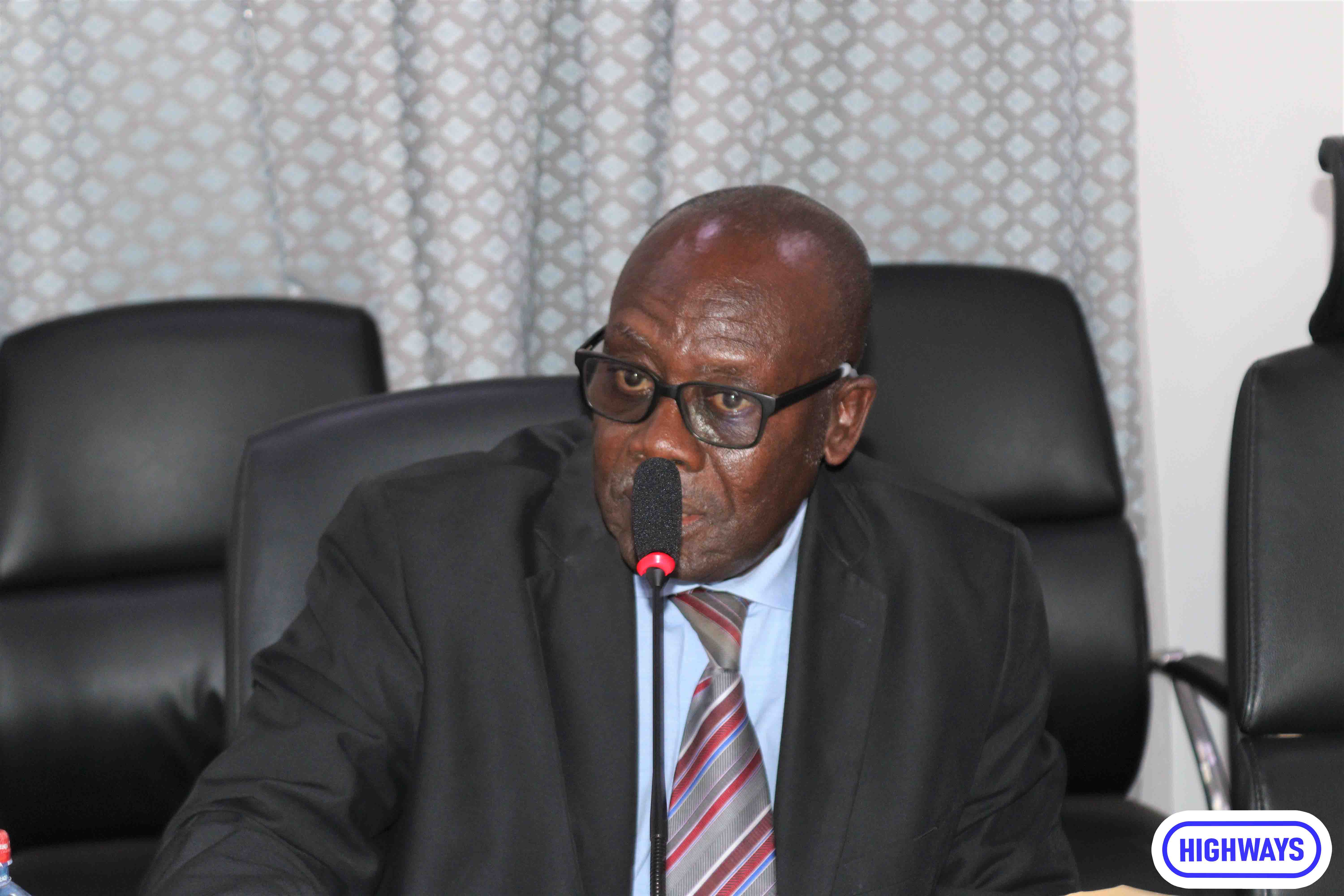 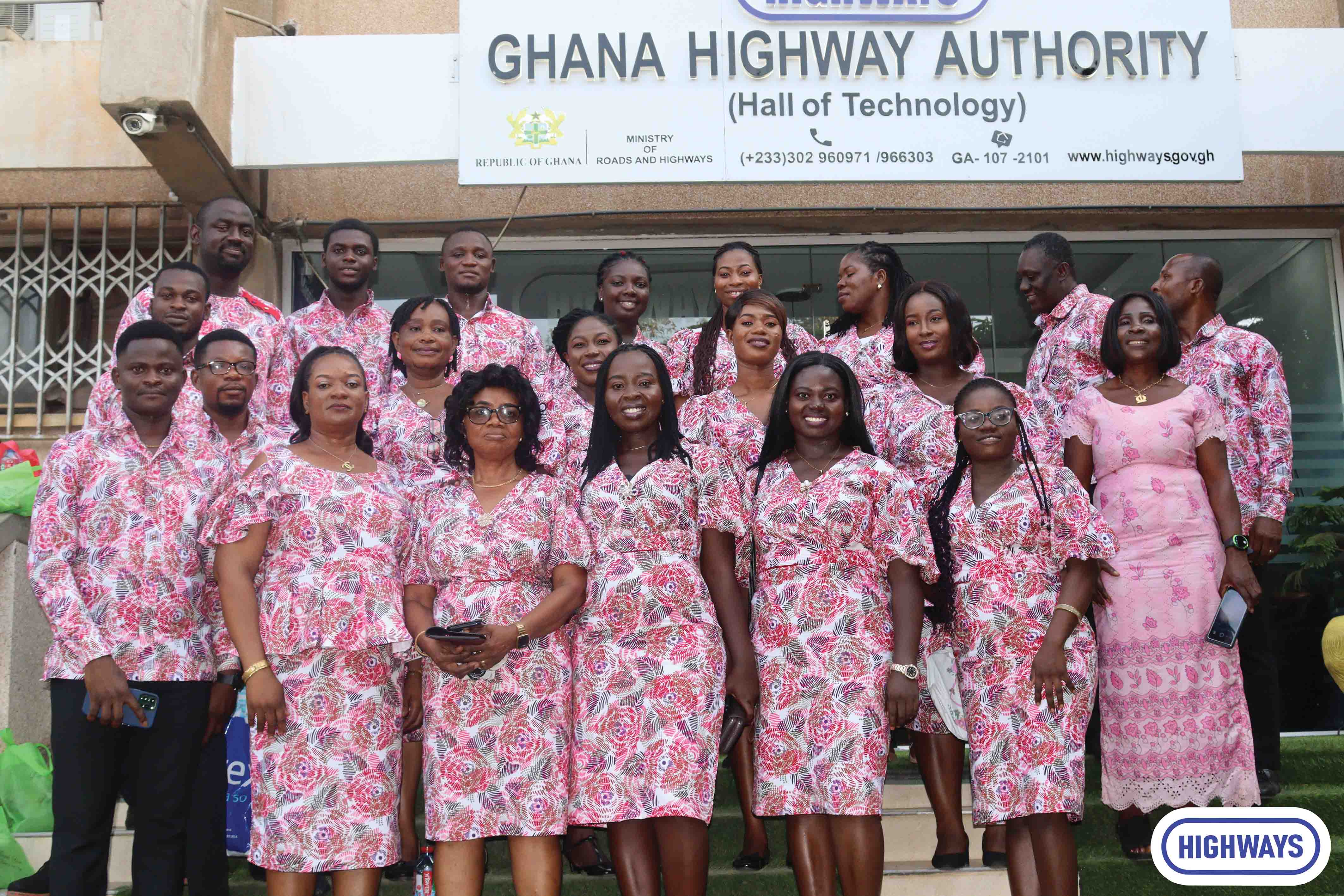 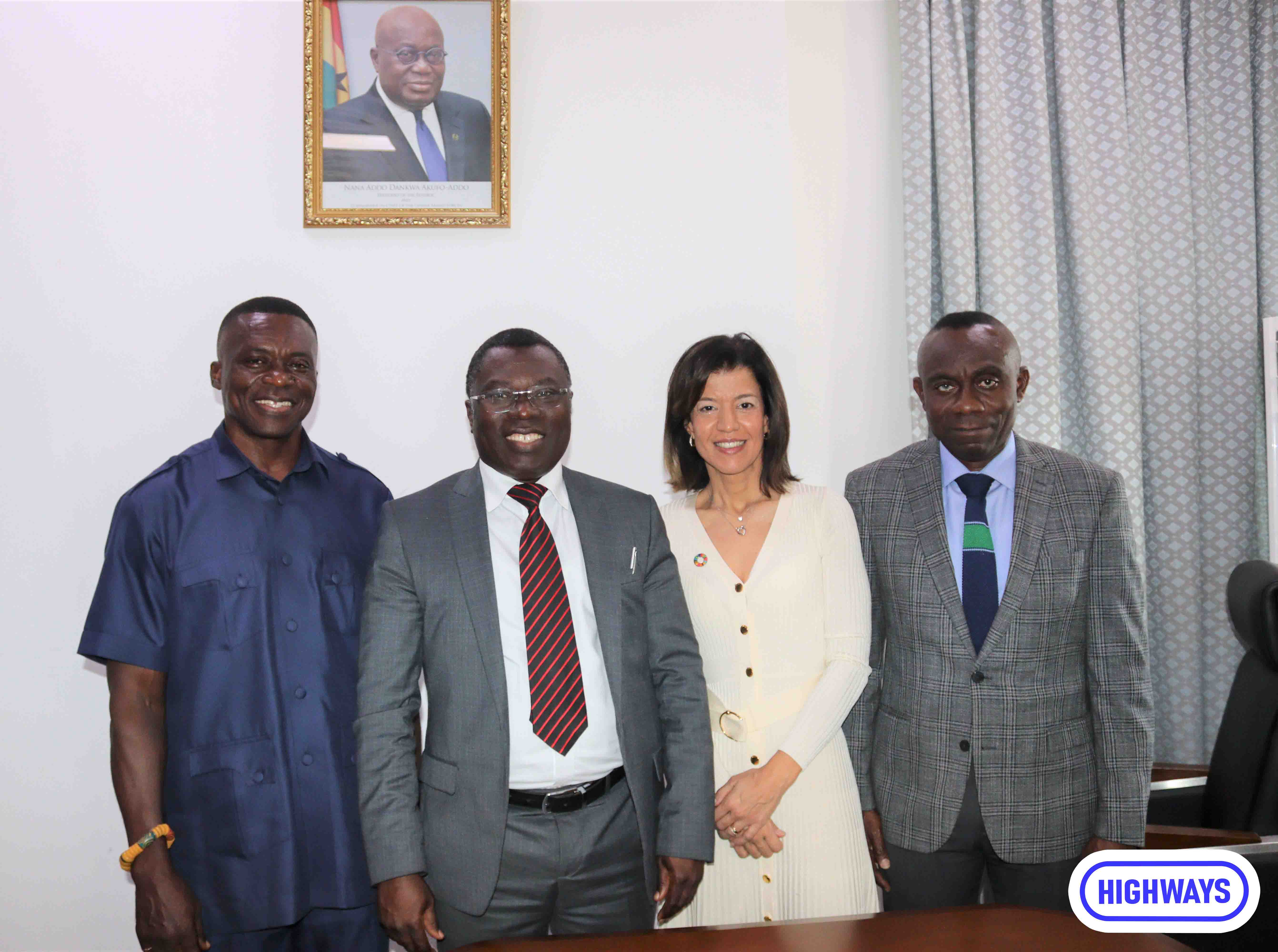